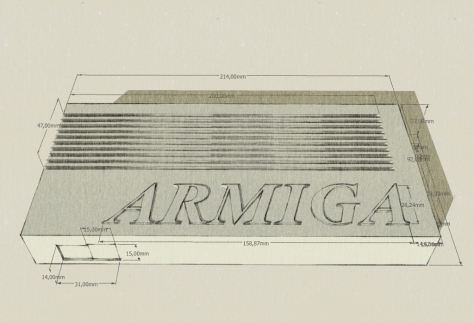 Videogames are fickle beasts that constantly forge forwards in technological bounds leaving all but the most savvy of gamers behind. Unfortunately in this race for technical pixel perfection it isn’t just gamers that are left behind but sadly thousands of classic titles as well.

Unlike Cinema where technological improvements see re-releases in high definition, or books appearing on tablets and phones as opposed to just print, there are a glut of old games that unless you have a copy of the original as well as the antiquated hardware to run it, there isn’t really a way to enjoy it.

Many players will simply choose to use emulators, unfortunately these don’t always provide a precise experience with many roms and emu’s providing bugs and glitches or even require tweaking to get working properly. To us geriatric old farts emulators also don’t provide the authentic experience of playing on the original console. If you emulate a Panasonic 3DO you can’t easily unplug player 2’s controller when you are losing. If you emulate other systems you don’t have to blow dust out of cartridges to make anything work, you don’t get to hear the whirr of the disk drive as the machine slowly spins to life. 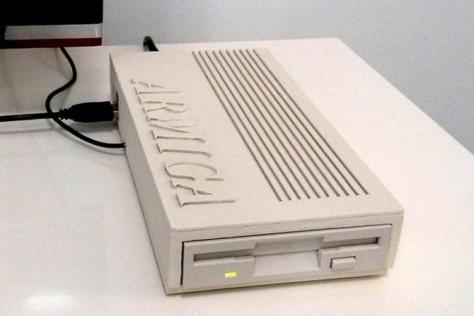 We were hugely impressed when we discovered the Armiga project. The aim of the base system is to emulate an Amiga 500 using modern day components and old. Yes, the system features a disk drive just like the older Amiga 500 and will allow you to create ADF images of all of your favourite games to play in the future. A useful feature considering how badly floppy disks are known to deteriorate.

The Armiga also has a HDMI output allowing you to plug the Armiga into a new LCD tv without having to mess around with flicker switches. There are also two USB ports and an SD card reader that will allow gamers to boot games from, and there is even an Ethernet connection.

Now, having an Armiga isn’t exactly the same as owning a classic Amiga 500. There is a fair amount of custom software making life easier for gamers wanting a classic fix to navigate around their disk images. The Armiga also has the ability to boot into Android 4.2.2 and thanks to it’s powerful dual core ARM CPU it can also be used to playback HD content without any problems. 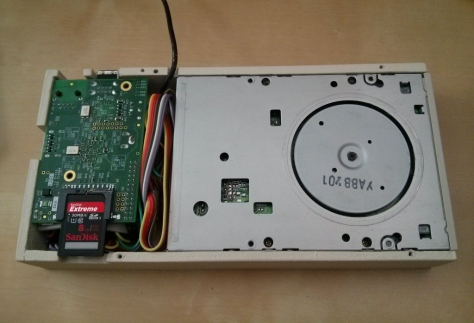 The Armiga is currently only guaranteed to work with roughly 90 per cent of Amiga games as well, which is a fair few and the team are commited to improving this figure. They also have stretch goals that include emulation for other classic systems as well.

You might be forgiven then that this is just a way of selling a cheap Raspberry Pi computer on the back of gaming nostalgia. However with the extensive amount of work that the team are putting in to re-create an authentic retro gaming experience that a traditional piece of emulation software alone can’t provide we would argue that the Armiga project is actually looking pretty good. If the system is capable of running Android smoothly and fluidly, then the Armiga also has the potential to serve as a basic home computer as well.

If you are interested in picking one of these systems up you can go and pledge on their indiegogo site here. The retro gaming time machine will cost just $139, but we would probably recommend picking up the Deluxe Edition for $199 as this model comes with a compatible 8gb SD card with all of the software pre-installed saving you precious time in setting the system up so you can spend longer playing it. Oh, and you get a t-shirt as well giving you an extra day to put off doing the laundry.