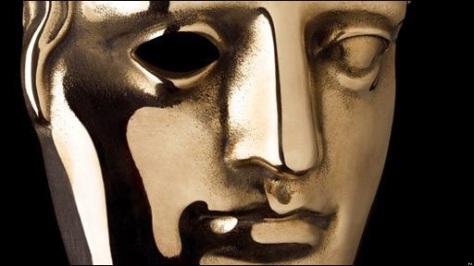 Well it was the videogame BAFTA awards this week and some of the biggest names in gaming and the smallest names in TV descended upon London.

The Last of Us managed to successfully clean up winning five awards in total including Best Game.

Rockstar were also bestowed a huge honor by being presented with a fellowship award. It was probably the presenter as much as the award that gave the presentation so much prestige. Whilst Neil Druckmann, Bruce Straley and Evan Wells were delivered the Best Game award from a rather confused Carol Vordamen. Hideo Kojima had been wheeled out in order to present Rockstar with their BAFTA fellowship. 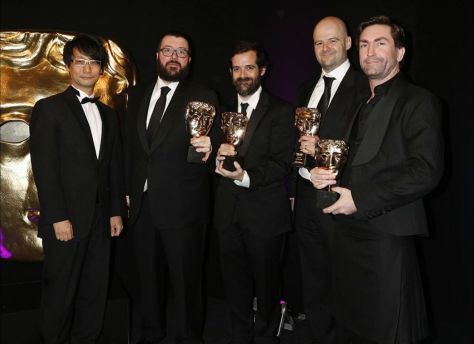 Shots revealing a revised gamepad for the upcoming steam boxes were released this week. Whilst the track pads remain in place of two thumbsticks, the planned touch screen has been removed and replaced with a variety of buttons. Have a look at the image and let us know what you think on twitter @itsnotjustgraphics. We are reserving our judgement. When the Dreamcast was released we shunned the controller only to discover just how far ahead of it’s time it was when we finally used it.

As previously reported South Park: The Stick of Truth was censored for the PS3 and the Xbox 360 in Europe. However, there is clearly enough demand for the uncensored version as Gameseek have started to stock import copies of the PS3 version. Import gaming is no longer the black art it used to be for the playstation. Gone are the additional add ons, soldering and switches that were required to play games from different regions as the PS3 is region free for games. For anyone looking to dip their tows into the next generation of consoles. Gameseek are also potentially selling Xbox Ones for just £299.99, all you have to do is sign up to their buyer power promotion an await that email for when the item goes on sale. If you invite enough of your friends to purchase one, you may just get an Xbox one for free too.

Indie gaming fans scroll down and have a look at the video from indie dev Heart Machine. Via Sony they have just launched a trailer for their upcoming nostalgi inducing, pixelated RPG called Hyper Light Drifter. The game almost seems to have mixed the visual styles of Journey and Ico and then put the result into a special pixelating machine. The music is also incredibly atmospheric and we cannot wait to get our hands on a copy.

If you enjoyed that video and fancy some more visual stimulation It’snotjustgraphics’ video channel has released it’s latest video and you can view it here.