The gaming news this week saw two industry giants step down from their position’s.  As of the 31st of March Jack Tretton will be relinquishing his position as Sony Computer Entertainment’s CEO to Shawn Layden. Tretton and Sony both have stated that this is a mutual decision.

Tretton was one of the founding execs of Sony’s Playstation division having worked for SCEA for the past 19 years. He led the American division of Sony Computer Entertainments through the hardware launches of PSone, PS2, PSP, PS3, Vita and most recently the PS4.

Sony Computer Entertainment president Andrew House made the following statement. “I’ve worked with Jack for nearly two decades and I want to personally thank him for his leadership and the considerable contributions he’s made to the SCEA business and PlayStation brand over the years. I wish him nothing but the best in his future endeavors.” 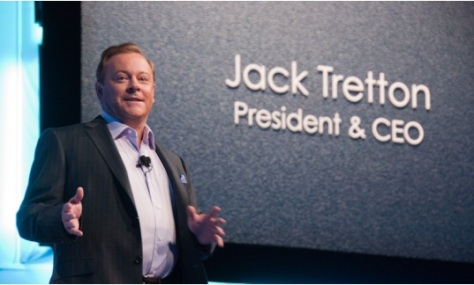 Shawn Leyden, Tretton’s replacement has been with Playstation for 15 years spending a short stint as president of Sony Computer Entertainment in Japan, so he is clearly more than experienced enough to take on the new role.

The second high profile industry member to leave her position was Amy Hennig. Hennig was game director for Naughty Dog, and it was reported initially that she had been forced to by the company’s co-presidents. Naughty Dog have been quick to respond to these accusations and posted a statement on their website that reads; “Bruce Straley and Neil Druckmann were NOT involved in what transpired.” 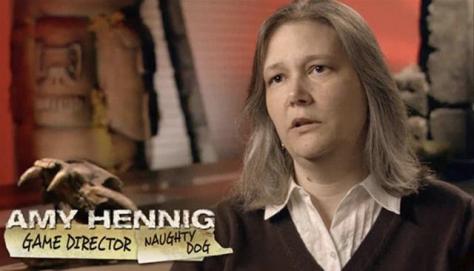 In the first reports claiming Hennig was forced out, there were no precise sources or evidence quoted. It would seem that these early articles were therefore a bit speculative. After all, Hennig had done some incredible work at Naughty Dog for the Uncharted series and prior to that the Jak and Daxter title’s. So, it would seem strange for the studio to push her out . However, not wanting to fall foul on this subject like the earlier reports I will end all speculation here.

Nintendo’s Iwata seemed to be the only major player making a statement regarding his intent to keep ploughing on. After making a statement to reduce his wages until Nintendo’s financial reports stop causing the printers from running the red ink cartridge dry, Iwata made a post on Nintendo’s website stating his commitments to continue to develop new Nintendo hardware, and research into providing a “quality of life,” platform.

It was a good job Iwata posted the report early in the week as Nintendo fan’s were exploding with excitement later when Mario Kart 8’s  limited edition was unveiled. The limited edition of the game comes with a plastic statue of the infamous Blue Shell, which has stolen more victories than Russia has stolen in land mass.

If you pre-order the title from Nintendo’s online store, you will also get a t-shirt and key chain included as part of your package. 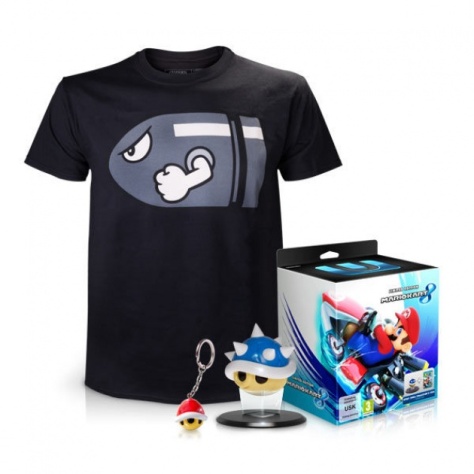 For the indie hipsters with wispy moustaches that deem Mario Kart 8 too mainstream, have no fear. There’s actually some Nintendo related news you might enjoy. Cebit Games officially became a Nintendo approved developer. If you aren’t aware of the studio they are currently developing a game called Insanity’s Blade: The Chronicles of Thurstan which they will be porting over to the Wii U. This title is the first in a proposed series that charts the journey of a sword possessed by a father’s powerful grief and hatred.

The gameplay combines Action-RPG elements with platforming and tries to wrap it up in a classic arcade style. As regulars to the site might realise I am a sucker for an overarching storyline so I definitely have my eyes on this beautifully rendered 8-bit game. If it sounds like your cup of tea but don’t have a Wii U, you can also support the studio here on Steam Greenlight.

And the most exciting news we have saved until last. Which is probably a bit stupid because 99% of you will have stopped reading by now anyway but who cares. Because that %1 will be part of a special elite who will get to join us for the opening of our new video channel. Click here to see our Metroid Fusion video and don’t forget to subscribe and check back for regular updates while we try and provide you with the finest in videogaming entertainment. 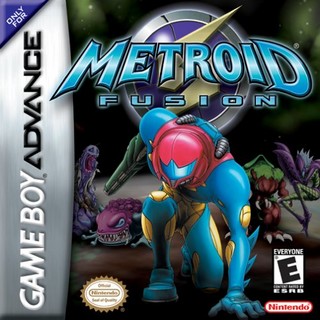 We have finally launched our video channel with our favourite parts of Metroid Fusion. Here you can find us trying to entertain you with our thoughts and musings on our favourite games. If you enjoy our first video please subscribe to find out as soon as we put up the next one. If you don’t like the video, disagree or just like to make grown men cry, then feel free to send us a message in the comments section below or on twitter @itsnotjustgraphics